Are you wondering where you can take your furry friend to get out some of its energy? Vancouver is home to many great dog parks, with some options being leash-only areas, and others being off-leash options. Taking your dog to a dog park can help to spice up its day and change your routine– it can be a fantastic bonding experience, and your dog may even make some more four-legged friends!

One of the dog park options that you and your pup could explore is Nelson Park, Dog Park. This location is fenced in and located in Nelson Park, which is in downtown Vancouver. Since it is fenced in, you are able to let your dog roam off-leash without worrying about it wandering off or getting into a dangerous situation, such as getting too close to the road. This spot is expansive, so there is plenty of room to play fetch with your pet, or for it to chase and interact with the other dogs. However, it could become muddy after the rain here, so keep this in mind when you are choosing to visit this particular dog park– keep an eye on the sky!

The Stanley Park Dog Park is another popular spot in Vancouver. It is also located downtown but is much smaller than the Nelson Park Dog Park. The Stanley Park Dog Park is fenced in, so can be another off-leash option if you have a friendly dog who will do well with others. As it is located near the Stanley Park tennis courts, it is believed to have been a tennis court before it was converted to a dog park– which accounts for its smaller size. Previously, this dog park experienced some drainage issues after inclement weather, but this has been remedied with some improvements to its surface.

The Andy Livingstone Dog Park is a third dog park option in downtown Vancouver. Out of these three options, it is the mid-range option– larger than the Stanley Park Dog Park, but not quite as expansive as the Nelson Park Dog Park. It is located near the soccer fields in Andy Livingstone Park, which is situated near Chinatown. This dog park features a dirt surface, so it can get messy when it rains. It is a fenced-in area, so perfect for off-leash dogs to run, play, or dig. Unlike some dog parks, it does also have poop bag dispensers and garbage cans.

Charleston Park is not strictly a dog park, but it is a recreational park located in West Vancouver where you can also bring your dog. It’s located along False Creek and boasts some lovely aesthetic features such as a duck pond and waterfall pond. Pathways wind throughout the area, and you will have a great view of the downtown skyline. As this is not a dog park specifically, and not fenced in, you should keep your dog on its leash. It is also particularly called out that your dog should be on a leash during certain times of the year here.

Hinge Park is another option in West Vancouver for a day out with your pooch. It is a naturalized wetland that covers 2.3 acres, providing for some pretty fantastic views! Hinge Park also connects to Habitat Island, which covers an additional 1.5 acres. There is a part of the park that is specifically designated for dogs as a dog park. It is located in the northwest corner of Hinge Park and is fenced in so that you can let your pet off-leash.

Kingscrest Park is located in east Vancouver, and some of its features include a playground, basketball court, and ultimate sports fields. It also includes an off-leash area for dogs, though the area is not fenced in, and it is rather small in comparison to some of the other options on this list. This area is also grassy, so if it rains, you run less of a risk of having a dirty pet than with some other locations! It is important to note that some of the areas in Kingscrest Park, such as the recreation fields, are off-limits for you and your pet.

Burrard View Park was once the site of a Children’s Aid Home that was built in the early 1900s. It has a lovely view of Burrard Inlet and is a grassy space with lots of room for your dog to explore. Of course, since it is not fenced in, you should be sure that your dog can behave off-leash and has great recall if you decide to allow it off-leash at this particular park. The off-leash park is closely situated to a children’s playground and wading pool, too.

Everett Crowley Park is a large, forested park with trails that are located in South Vancouver. This park actually used to be a landfill but was reforested for recreational purposes. It is a great option for when you would like to walk a more scenic route with your dog, rather than bringing your pet to a fenced-in dog park. However, you should be sure to keep your dog on its leash here. The Everett Crowley Park is also Vancouver’s fifth-largest park.

Tecumseh Park is a grassy off-leash park for your dog. There is space for you and your pet to play fetch, or for your dog to interact with the other park visitors and their pets. It also shares space with other recreational features, such as a playground. It is important to note that dogs are not permitted within 15 metres of the playground here. The playground is fenced in, though, so it is easier to deter your dog from trying to enter the playground area.

Can a Dog and Cat Mate 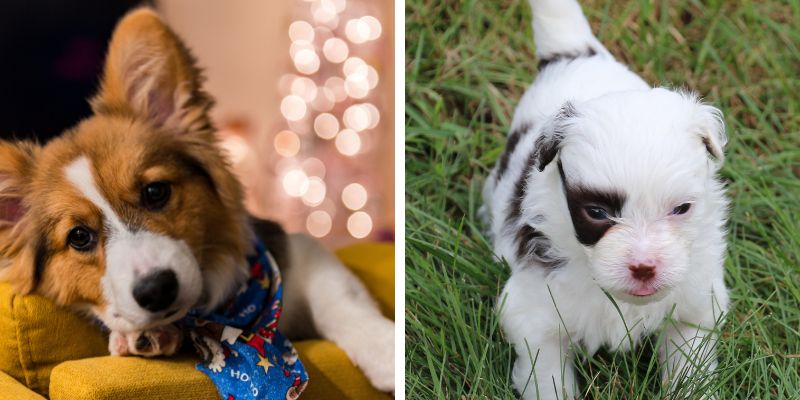 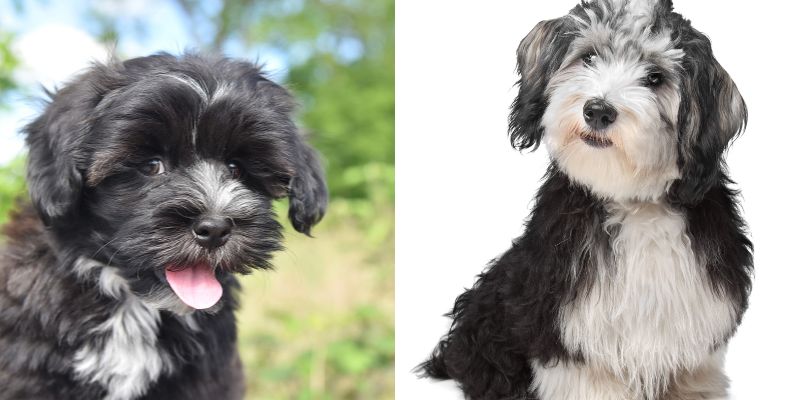 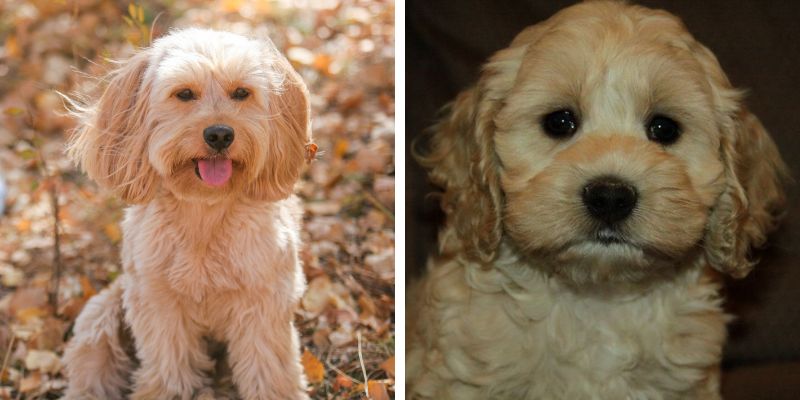