Can a Dog and Cat Mate?

If you own both a cat and a dog, you may be worried about whether or not your pets will reproduce. Since they are different breeds, it doesn’t seem like a good idea, does it? The short answer is: no, they cannot. Read on to find out more about why.

If you are looking for a Havanese breeder in your area check this page.

Can Dogs and Cats Mate?

Dogs and cats cannot mate with each other and produce offspring, because they are different species and not compatible. If you have seen news of cat-dog offspring, this is likely a hoax, and such hoaxes have cropped up in the news before.

Dogs and cats belong to both a different genus and a different species from one another. It has been researched and concluded that those of different genus and species are unable to breed successfully. Even if a cat were to get impregnated by a dog, or vice versa, the offspring would not survive, because the sperm and ovaries of these animals are not compatible.

One hoax that showed the false possibility of mating a dog and a cat was of Roy Tutt in 1970. Tutt placed an ad in the English paper announcing that he was selling a half-cat half-dog, and the news, naturally, spread like wildfire. He claimed that he had mated a Scottish terrier with a black cat and that the offspring had the dog’s head but the cat’s fur, legs, and whiskers. When one looks at the pictures that were taken, however, it is very clear that these were dogs that Tutt was trying to pass off as a new species of animal.

Another hoax story appeared in 1937 in the United States. A woman in Miami, Laura Bedford, claimed that her cat had birthed three kittens and two puppies. Only a day later, three of the witnesses came forward to discredit her story, but Bedford always stuck to her guns and insisted upon the truth of the matter.

Why Do Dogs Try To Mate With Cats?

Perhaps you have seen your dog attempting to mount your cat, and this is where your concern is stemming from. While you now know that dogs and cats cannot mate, you may be wondering why your dog tries to, then. That requires an exploration into the behaviour of mounting itself.

Your dog may be mounting your cat because it is trying to mate, but that is not the sole purpose of this mounting behaviour. Mounting is also a sign of dominance between dogs, so your pet may simply be trying to establish the hierarchy between pets in your home. This is especially common in puppies because they are exploring boundaries between play– at this stage, mounting is not a sexual function for them, as they are too young.

You may also notice that mounting random objects is a common occurrence with your dog. Dogs often mount household objects such as furniture, toys, or appliances, and they of course cannot mate with these objects, either. If your dog is mounting your cat, it may be an extension of this strange behaviour. If it occurs often enough, you may want to consider training in order to discourage your pet from continuing this behaviour.

Is the mounting becoming a common occurrence in your household? If so, you will need to take action to train your dog to avoid trying to mate with your cat.

As mentioned before, your dog may be mounting your cat for other reasons than to try and mate. It could be that your dog is asserting its dominance over your cat. If you have a female dog, this is especially true, as female dogs do not mount to mate. You should try to determine the root cause of your dog’s mounting habit so that you can decide how to redirect this attention.

For example, is your dog’s mounting an extension of excitement or boredom? If this is the case, you will want to redirect your pet’s attention to something else and away from your cat. Distract him or her with a toy or treat that they can play with instead. You may also need to separate your animals when this behaviour arises. Excessive mounting does commonly manifest in dogs who have not yet been neutered, so neutering your pet may be another solution.

Can a dog mate with a cat?

No, dogs cannot mate with cats because their DNA and reproductive organs are not compatible. Even if a dog or cat were to get impregnated by the other animal, the offspring would not be viable and would not survive.

Can dogs mate with other animals?

Dogs of other breeds can mate with each other, which is how we get new breeds and mixes. However, dogs cannot mate with most other animals. They can possibly mate with others of the Canidae family, such as wolves or coyotes.

Can a dog and a wolf mate?

Yes, dogs and wolves can mate and can also create fertile offspring. They are both parts of the Canidae family, but dogs have been domesticized, so they have very different characteristics.

Can a dog and a fox mate?

Dogs and foxes cannot mate or produce viable offspring. This is because these two species diverged from their shared ancestors more than 7 million years ago. Evolution has turned them into very different animals that cannot mate with one another.

Is there a cat-dog hybrid?

No, there is not a cat-dog hybrid, because dogs and cats are unable to mate successfully. Their reproductive organs are also not compatible. 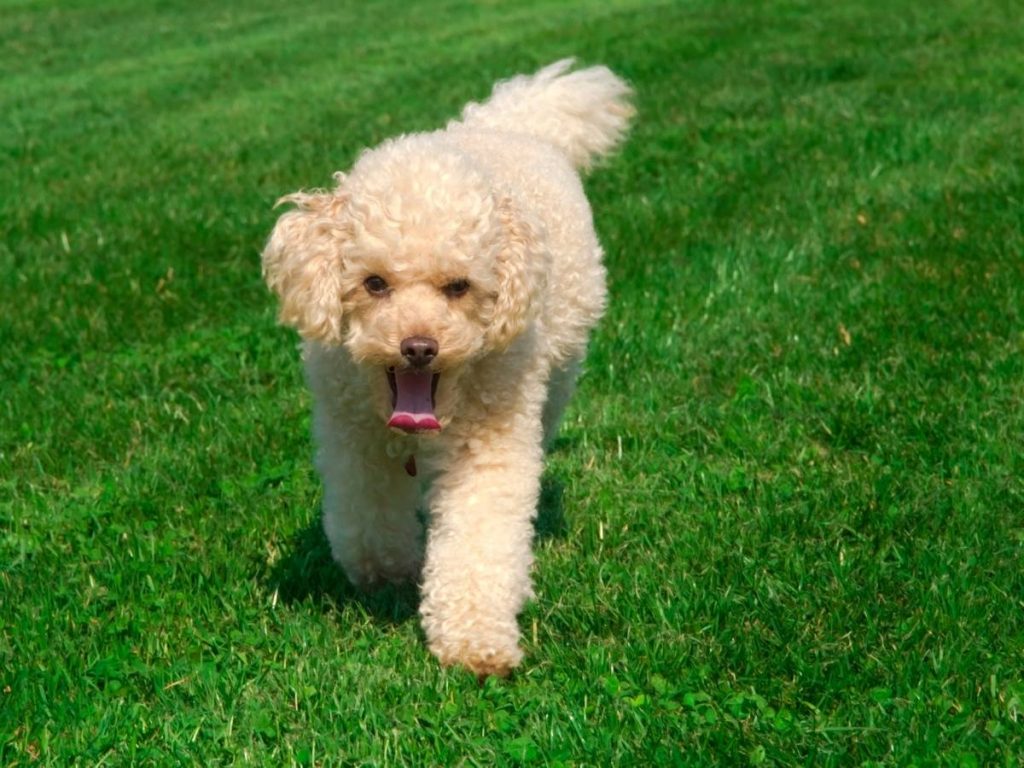