No dogs can not eat poppy seeds. Poppy seeds are fit for human consumption and are not something we would even second guess when chowing down. However, what about our four-legged best friends? Can they eat poppy seeds, too? The short answer is no, as they are toxic to animals and can prove to be lethal.

At Gateway Havanese we care a lot about what goes in our dog’s mouths. We have a whole series on what human food a dog can eat, and a number of different articles on particular types of food.

The poppy seed is a tasty, naturally occurring element. It is often used for cooking or as seasoning, and has some well-known baked goods named after it, such as the lemon poppy seed muffin.

What are Poppy Seeds?

The poppy seed is the seed of the opium poppy plant, which creates beautiful red flowers. They are edible, nutritious seeds as well. These seeds have been harvested by many civilizations for thousands of years, and must be harvested from the plant’s dried seed pods.

The opium poppy is the source of opium, of course, as well as heroin, morphine, and codeine. That being said, the seed itself does not contain opiates. During harvesting, though, the seeds can often become contaminated with morphine residue.

The poppy seed is known for its vaguely nutty, woodsy flavor. They are mild in flavor, so are often used in cooking as a topping for added texture and visuals. Due to their crunchy texture, they are a good foil for soft baked goods such as muffins and bagels.

When looking at your pet to judge for poppy seed poisoning, it is important to take note of their symptoms. This will be helpful when you call your veterinary provider to explain what is going on. Some symptoms are more serious than others, and may require you to rush your pet to the vet to protect from any lasting health issues or damage to its body.

If your pet is acting drunk when walking, wheezing and having trouble breathing, or spacing out and acting oddly, it is time to get it to a vet. Additional symptoms include reduced heart rate, lack of appetite or water intake, and very tiny pupils called pinprick pupils. Seizures can also be caused by poppy seed poisoning. Of course, if your dog is having a seizure, regardless of whether or not it has ingested poppy seeds, you will want to contact your vet.

Opioid poisoning can affect– and kill– your pet much faster than it would a human. It is imperative that you get your pet to the vet as soon as possible after they ingest poppy seeds.

Poppyseed poisoning in pets can appear after even a low dose of poppy seeds. It can manifest in a few different ways– typically sedation, depression, or even a coma or death. However, it can be treated and is curable, as long as you act quickly once your dog has ingested the seeds.

Studies say that there are between .5-10 micrograms of morphine in each gram of edible poppy seeds. The amount that a dog would have to eat in order to feel the effects of this is a lot lower than the threshold for a human, which is where the problem lies. The alkaloids found in poppies differ with each species of the plant and can target the central nervous system of your pet. Ingesting any part of the poppy plant can cause sedation or a euphoric state, so it is crucial to keep any food containing poppy seeds away from your dog, and it is also wise not to grow poppies in your house if you have a pet.

The first thing to do if your dog has eaten poppy seeds or seems to be suffering from poppy seed poisoning is to contact your vet. Do not try to wait it out, or to treat it yourself. In doing so, you lose valuable time that could be spent successfully treating your pet.

Sometimes it is best to induce vomiting to expel the poppy seeds from your dog’s system, but after a certain length of time from when your dog eats poppy seeds, this is no longer the best course of action. Never try to induce the vomiting at home. Your vet will know how best to proceed. They will also be able to monitor your pet’s symptoms, wellbeing, and will be able to treat them with the proper fluids and medications.

Are poppy seeds poisonous to dogs?

Yes, poppy seeds are poisonous to dogs. They are toxic for your pet and contain narcotic substances known as opioids. The level of opioids may vary from different variants of the poppy plant, but they are all dangerous and will harm your dog.

Are poppy plants safe to eat for dogs?

Like poppy seeds, the plant itself can be toxic if ingested. If your dog has eaten part of a poppy plant, contact your veterinarian and monitor your pet for symptoms such as lethargy, seizures, or loss of appetite.

What happens if a dog eats poppy seeds?

Poppy seeds are harmful to your dog, so if it has eaten poppy seeds, contact your vet right away. The sooner you get help, the better. Common symptoms of poppy seed poisoning are depression, a coma, sedation, or possibly, death.

Can dogs eat a small amount of poppy seeds?

Dogs should never eat poppy seeds. They are toxic for dogs, so should be avoided at all costs.

Can a dog eat an everything bagel?

Avoid giving your dog bagels, as they are not healthy for them. Everything bagels, especially, are dangerous for dogs due to the seasonings and toppings such as poppy seeds. 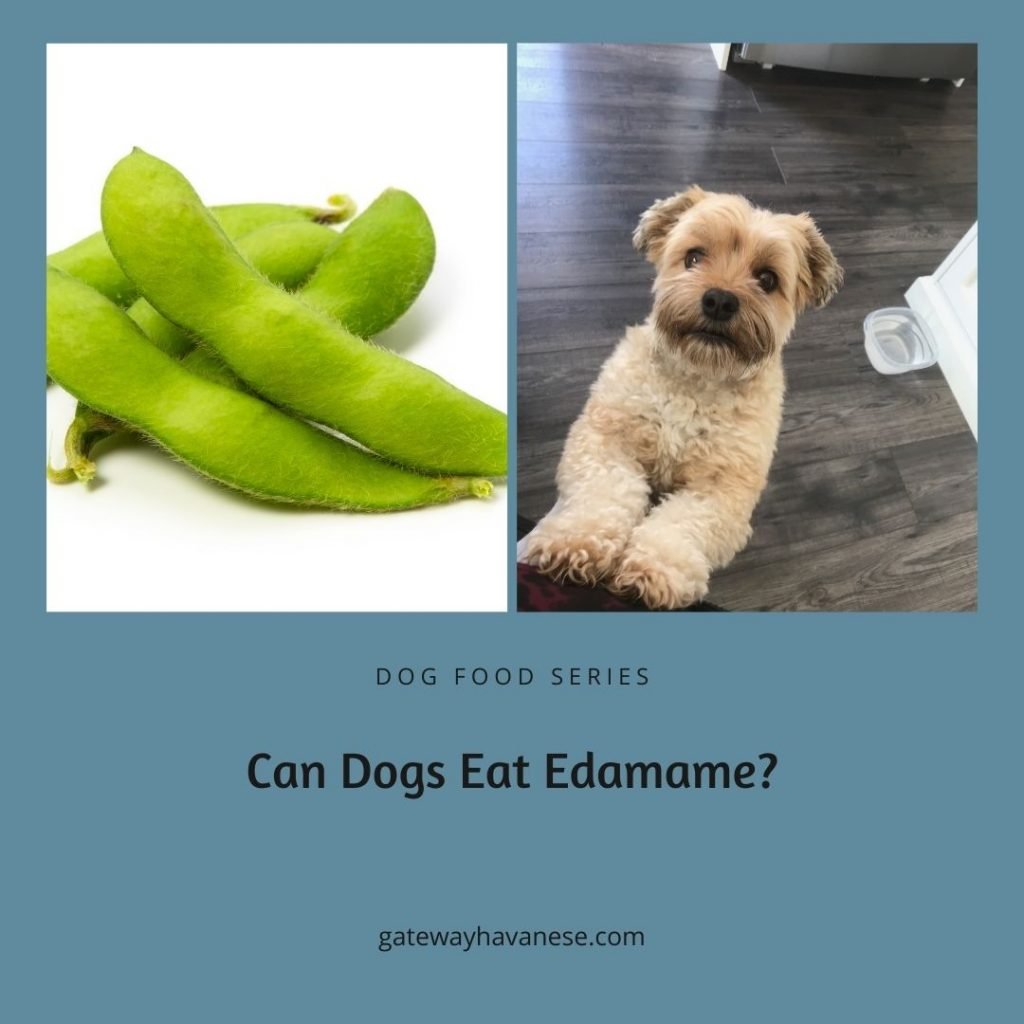